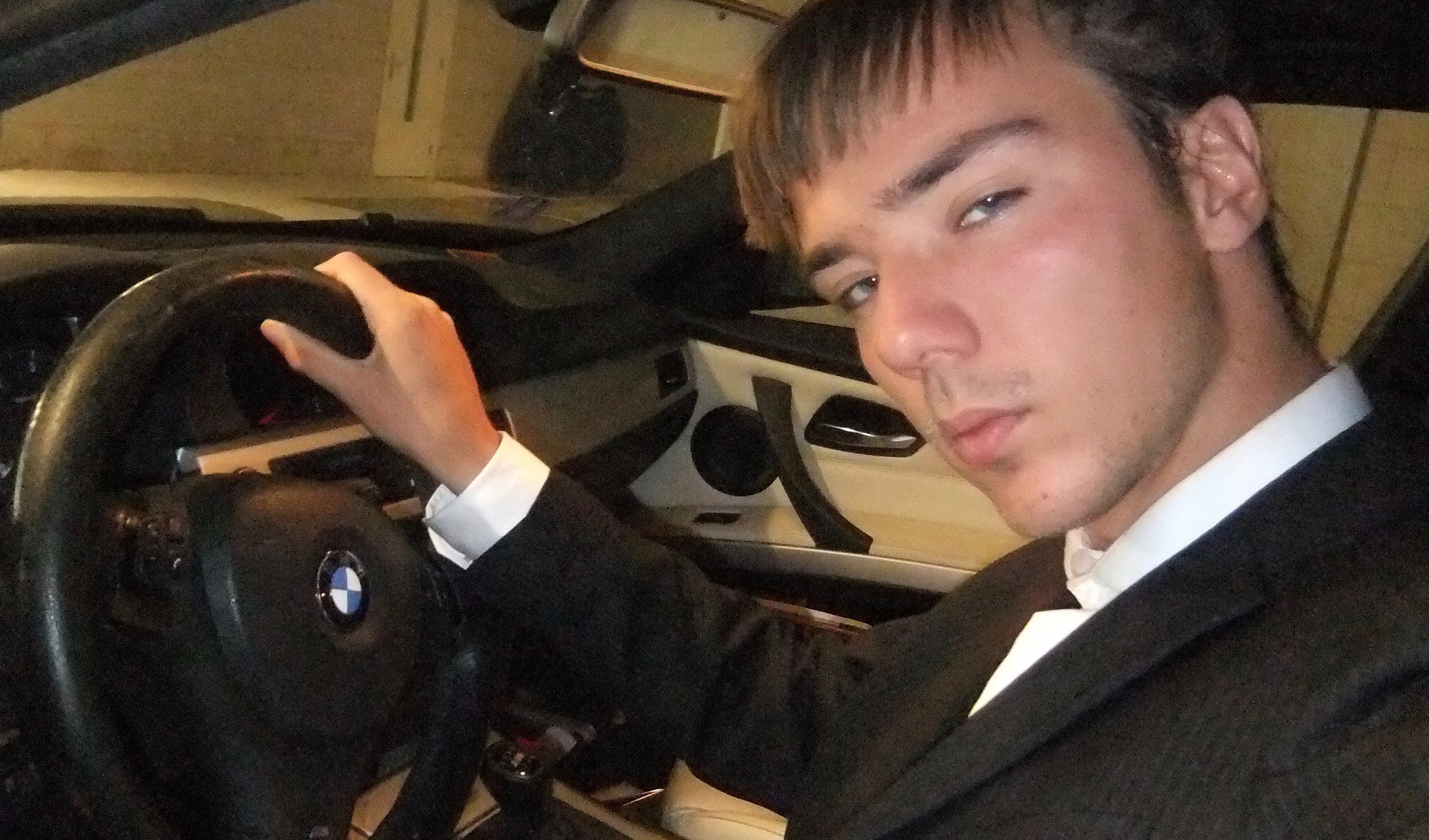 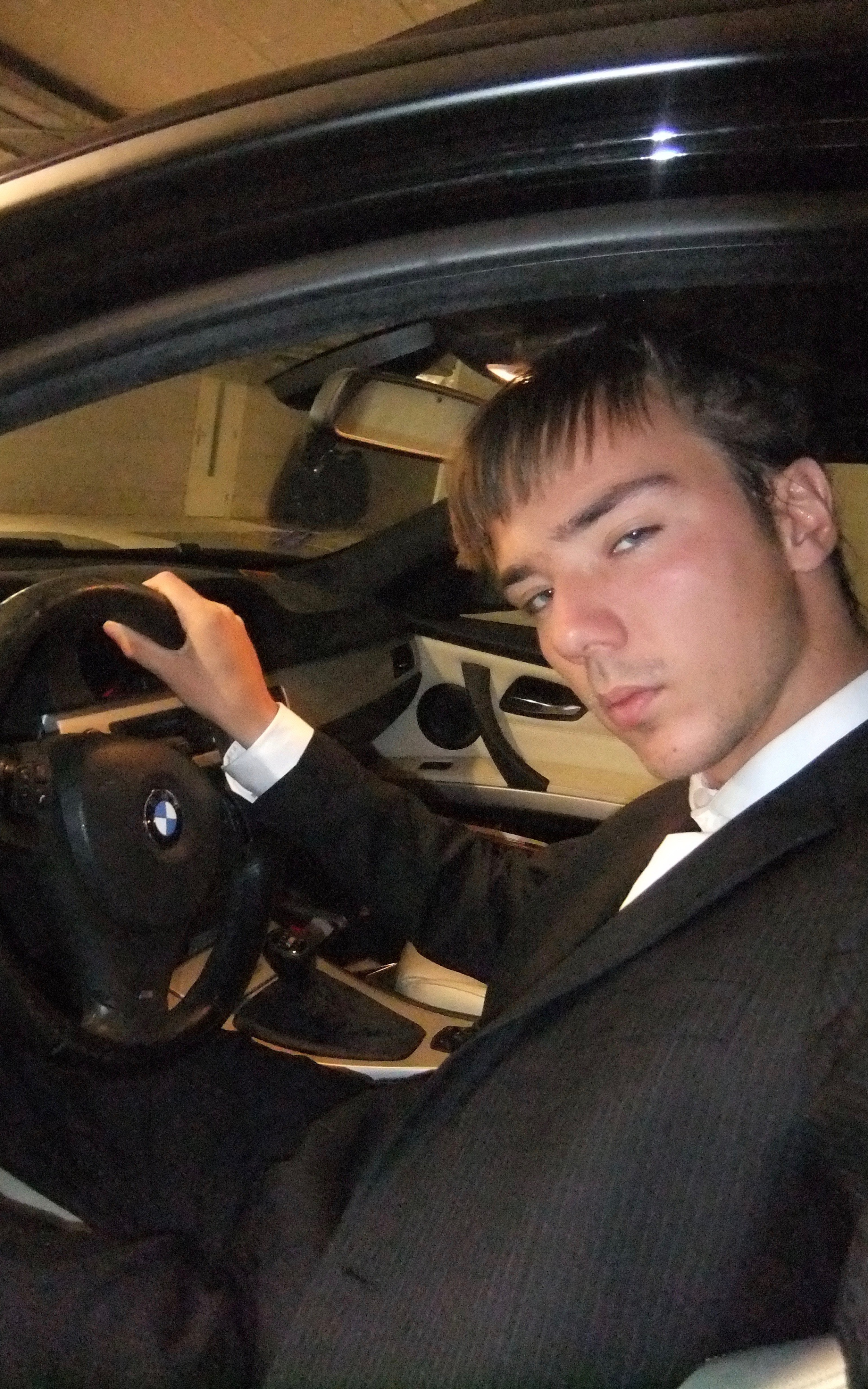 Bo is of it's time. as one of many who was born into conditions (Tilburg-Netherlands) trying to survive based on the performative makebillity of living. Currenty using the infrastructure of the pre-defined fine art context as this living space.

In the performative context of survival i present myself as a possibility, as one of many who tries to survive, but also as something which tries to overcome and expand this survival. not in the sense of a solution but as an ongoing series of gestures questioning the relation between self preservation and experiment. it is thereby a question towards the possibilities of being and simultaneously and influential act towards this possibility being. this performative act hereby tries to cary the responsibility of its own influence and is being receptive towards the current context and external influences. this way it acts based on the makeability of what i believe is necessary at this moment, relating to the context and conditions i can grasp, in an ever changing balance between both personal and public, both autonomous and engaged.