ACT 2 Can I come to you river?

Act 4 will take the form of a geotagged digital space created as a result of Robert Fox & Bo Stokkerman’s collision. By recording Skype calls over the last few months that function as a performed 'art therapy' their initial intention was to explore the core of each other's practice.

Citing the staging and performing of reality to be vague common threads. In doing so the exchange has formed an honest and impromptu virtual support structure. Out-of-the-ordinally real life issues presented themselves during, making reality (the very thing that were inspecting) both super-real and super-surreal. Thus, revealing the groundwork for reactionary dissections of their experiences that wouldn’t have had a voice otherwise.

This ACT is a place holder. A duality of staple sites. A universally identifiable account of ‘being’ within the confides of Nijmegen/Arnhem. 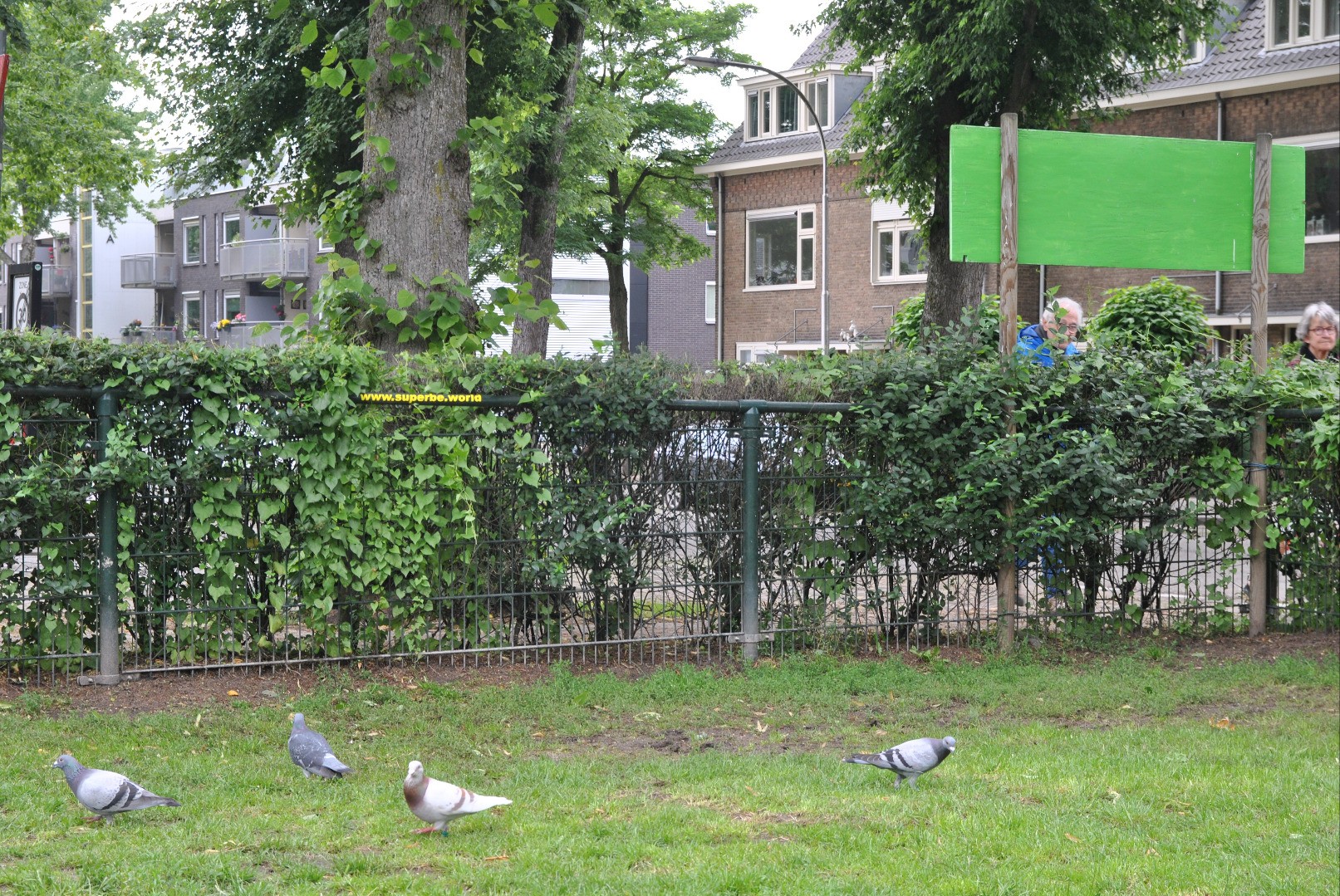 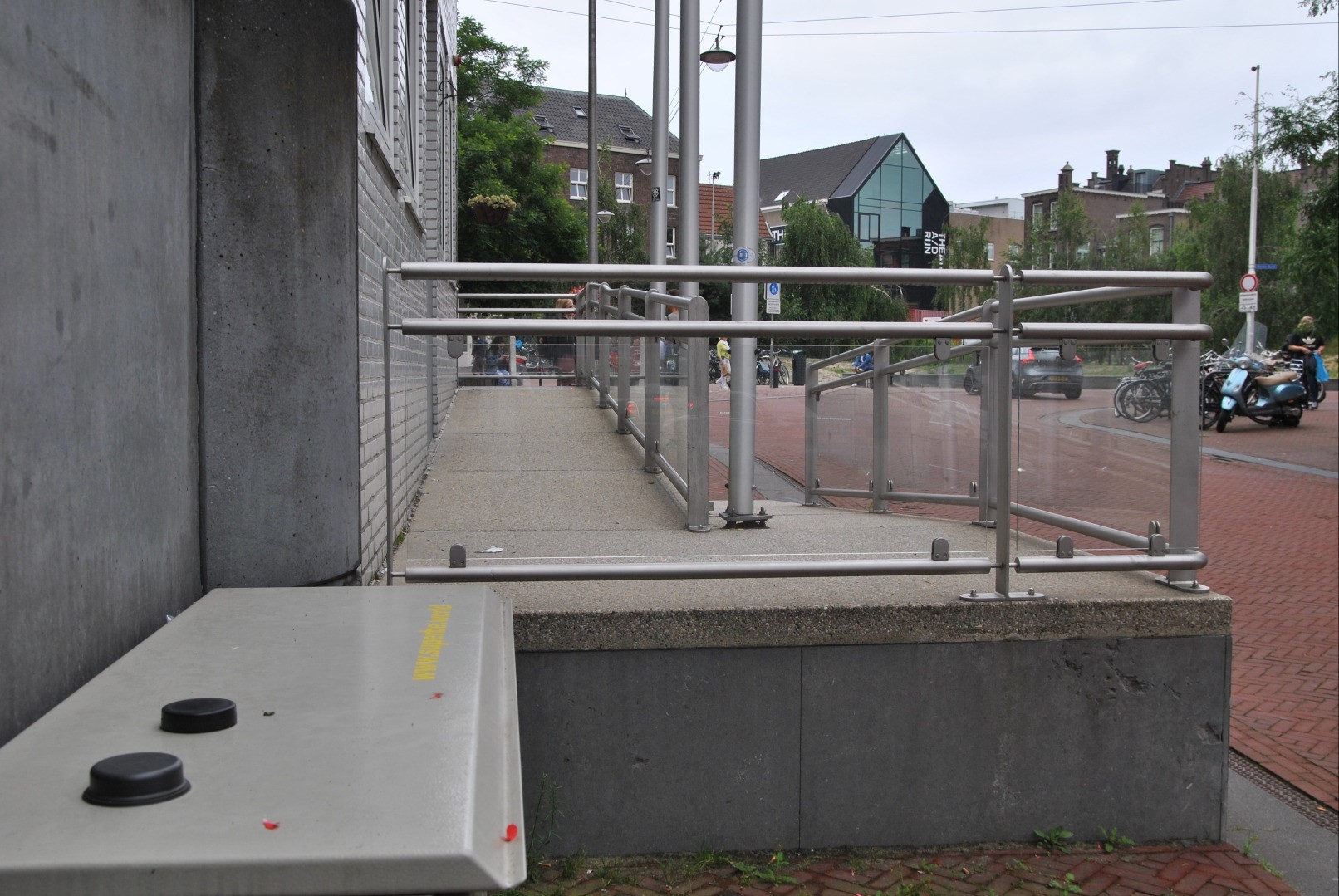